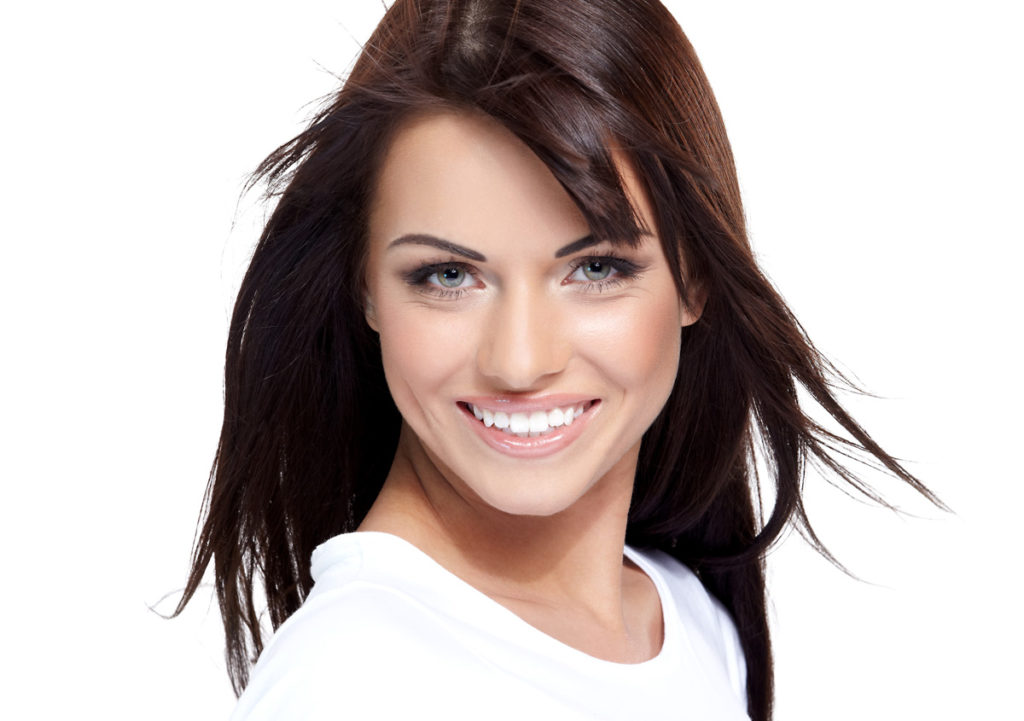 When it comes to straightening your teeth, you have several options to consider.

One of the more popular options, Invisalign, is a treatment system designed to slightly alter teeth that need to be straightened without the use of metal wires and brackets like in braces. The aligners are clear, giving patients the option of it being discreet, and are more gentle for teenagers and adults who need to alter their teeth. Instead of brackets, Invisalign uses clear aligner trays to move your teeth and reposition them over time. These trays are removed and replaced biweekly, allowing your teeth to shift and straighten gradually.

The more traditional teeth straightening option is braces. Depending on the severity of your misalignment and which teeth to be straightened, you can wear a full mouth or partial braces to help straighten your teeth. Braces are known to be successful with metal brackets and wires to move and straighten unruly teeth.

If you are having your teeth straightened with either braces or Invisalign, it is ideal that you have them whitened to protect your teeth and smile. During this service, your teeth are bleached, and stains are removed. When your teeth are cleaned and whitened, your dentist can get a true sense of how well your Invisalign trays are working or your braces. Sometimes braces can get food caught around the brackets and stain your teeth. With the whitening treatment, you are keeping both your teeth and your brackets clean.

If you are in the Sacramento, California, area and in need of dental services, contact Adams Dental Associates today to schedule your next appointment with Dr. Kosta Adams. Contact us at (916) 999-1302 for new patients or for existing patients. 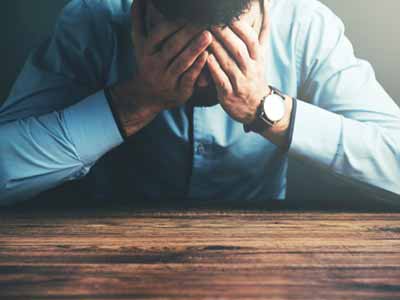 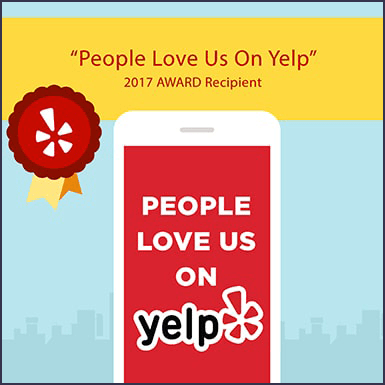